Year of the Metal Rat 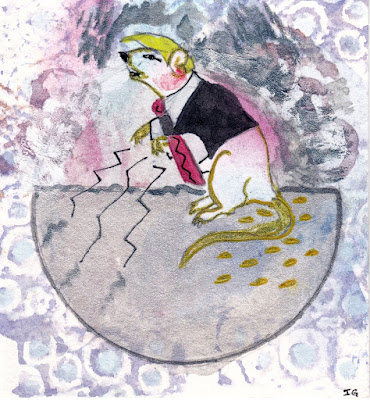 Posted by Jacqueline Gens at 11:41 AM

In Praise of Mediocrity Dedicated to Reggie Ray

I wrote this poem dedicated to Reggie Ray, a senior Teacher in the Trungpa lineage with whom I studied in the Masters of Buddhist Studies program at Naropa Institute (now university) in the early 1980’s.

Reggie was a gifted and charismatic academic professor who later became a spiritual guru and founder of Dharma Ocean. While a student, I was initially the only female in an incoming class of 8 tudents. From the beginning, Reggie’s behavior made me uncomfortable. For instance on the first day of class, I was asked to recite a passage from an assigned reading while none of the others were put on the spot, as they say. He would often in a small seminar room address whole lectures just to me which was so uncomfortable that I had to look at the floor the entire time. At one point, he followed me down the street and said that I would never get more than a B- from him because I did not visit him alone in his office like the other students.

I eventually dropped this program and became friendly with the poets. I loved Naropa where I worked for many years. However, I was haunted by this man’s judgement of me as someone too mediocre to study the dharma. In 2011, having completed two other masters programs, I wrote the following poem with Reggie in mind. When allegations of his emotional abuse came to light recently, I fully understood where people were coming from based on my own experiences. All of us at some point, need to face our personal demons, what Carl Jung called, the Shadow. Mine was deep insecurity and shame.

In Praise of Mediocrity
for Reggie

Didn’t it used to be part of the Golden Mean —that balance
Between heaven and earth
The phi of perfect harmony
It’s distance measurable to acquiring pentagrams
A magic lintel betwixt and between lacking in status
All perfections linked to the median
Between becoming and completion
That naked cipher of valuation
Among worldly configurations
No worries for me walking down streets
To the hoots of male orangutans
Or jealous vixens wishing me dead
Clinging sycophants wanting my money
Stabs in the back
The queen of mediocrity is hardly noticed
Her paucity a mantle of invisibility
To the ultimate zero
A sublime nothingness
The simple fact is
Genius prefers a C minus like Einstein
With freedom to ruminate unwashed
And unwatched in heavenly exploration
Playing every angle
Then stand bewitched before elemental fractals
If beautiful, everyone wants to own you, have a piece
Or circle in for the kill for standing out sublime
But ordinary is profound too
When lit from within
A brief glimmer
It’s luminescence  spreading

They will always love you for your mind
My mother said........

I found the following notation in my papers. The quote “Life without a Companion” comes from Chogyam Trungpa Rinpoche during the Mahayana teaching of 1986 seminary. For years I contemplated its meaning like a zen koan. I must have jotted this down during one of those moments but have no recollection when or where.

Posted by Jacqueline Gens at 5:06 PM 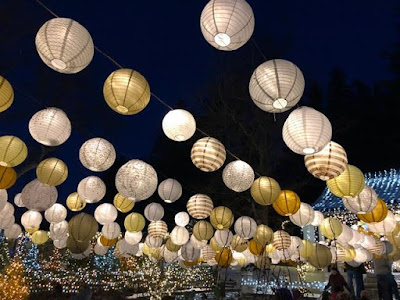 The Light of the world is Love
Heals all hurts

Posted by Jacqueline Gens at 3:07 PM 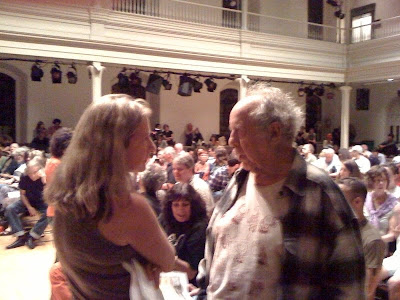 This morning the N.Y. Times gave Robert Frank’s obituary front page coverage along with an in depth retrospective of his life and work.

Posted by Jacqueline Gens at 12:39 PM