A Birthday Poem for Me by Verandah Porche Rock walls hold the forest like a cash crop:
...some massive stand of late maturing corn.
A cellar hole, a hearthstone topped with
beaten brick, a spring box like a covered dish:
some raw ingredients of myth. Time is still
the laughing chef. Her favored trick: tectonics.

Six burner blaze on our modern stove.
You whip or simmer with no recipe;
know what to coddle,
when to bruise. Try glacier.
Use avalanche.

Verandah tweaked this older poem circa 1982 (age 32) for my 61st birthday on January 20, 2011, which she posted on Facebook. We lived together for a time at Total Loss Farm AKA Packer Corners Farm in Guilford, Vermont (1976-1982) which she founded in the late 1960s along with friends Raymond Mungo, Marty Jezer, Richard Wizansky among others. Verandah has continued to live on the farm for decades raising her two daughters and scribing her poems. 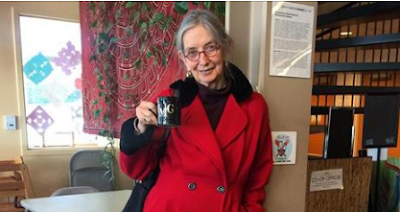 
Twice, I imagined her name called, once
when my lover came to visit, and then again,
in the root cellar where I strained in the dark
to listen among potatoes and onions.

Twice daily, I called out to her-- I O
toward the back pasture from which she came running
to enter the barn and charge into her stanchen
awaiting hay, and that greater reward, grain.

I squatted on a three-legged stool
tipping forward, my face pressed into her Jersey flank,
right forearm barring her feisty kicks
while I massaged hard udders to let down her milk.

Each time I heard or said her name,
I thought of that other cow driven insane
by furies when thoughts assailed my mind of L.
making me crazy--

Until a tension released itself through her milk’s flow
as I grasped two tits and the warm stream
poured out into the stainless steel bucket
and we both came into Egypt-- I, out of despair. 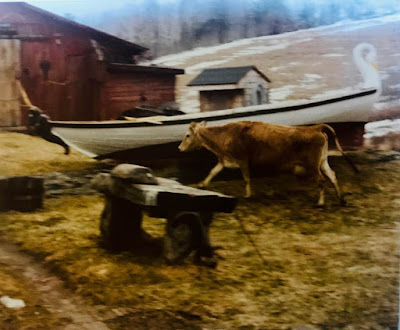 IO on the run through Monteverdi props,
circa 1978

Posted by Jacqueline Gens at 4:03 PM

Some Found Seasonal Ditties/Poems in my Bone Folder

Tonight I sort through old family photos for whom there are no heirs.
Me at one, two, three and so on, visits with grandma to the San Diego Zoo, Lake Tahoe, in Malibu. Photos make loving memories but generations heaped up gone now ……..gate gate parasam gate…

Spots of Time stopped for a moment 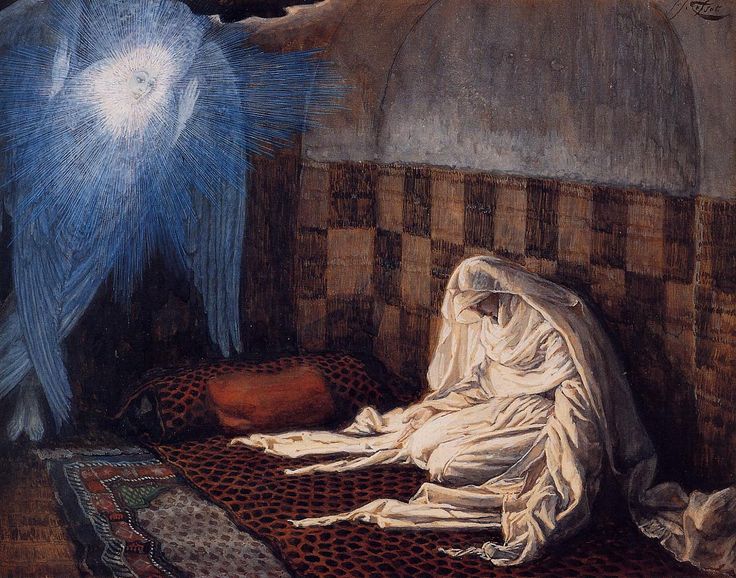 What was it he wanted the money for?
.....drugs, baby formula, diabetes test strips
ciggies, booze locked behind glass doors

In the church of stop shopping he wouldn’t need much
just shoes, a new shirt, jeans, underpants, socks

Posted by Jacqueline Gens at 9:18 PM